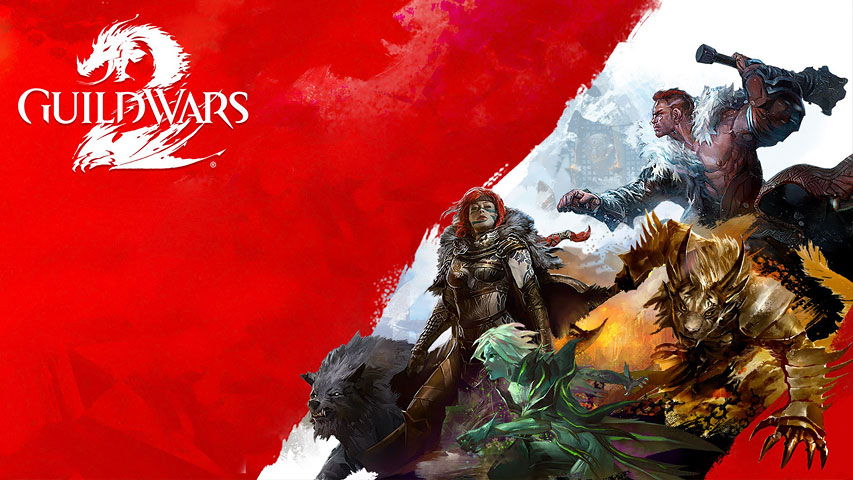 What is Guild Wars 2?

Guild Wars 2 is a massively multiplayer online role-playing game developed by ArenaNetÂ and published by NCSoft. Featuring a storyline that is responsive to player actions (rarely seen in multiplayer games). As a sequel to Guild Wars, the game follows the re-emergence of Destiny’s Edge in the fantasy world of Tyria and dedicated to fighting the Elder Dragons.

The Guild Wars 2 it’s not completely free but you can play the entire core version of the game entirely for free. You have some restrictions on certain features that could be used to disrupt the game experience. Here you can check exactly what the comparison of free version. But if you choose to buy the expansion you keep the game forever.

Classes
You can choose among of any profession to step into the game. Each has their own unique advantages and playstyles that ensures every player can do what they want. There are 9 basic professions to choose from, and then further two elite professions available for each basic one at a level 80 (one of them requires the Path of Fire expansion pack, and the second comes with the Heart of Thorns expansion pack).

Professions can be divided into three categories that are based on the armor type that they can equip:
– Lightly armored Scholars (Necromancer, Mesmer, Elementalist)
– Medium Armored Adventurers (Thief, Ranger, Engineer)
– Heavily Armored Soldiers (Warrior, Revenant, Guardian)

All of them can perform a multitude combat-related tasks, like Damage Dealing, Controlling engagements and Supporting. Once you choose a profession you can’t change it. And every profession has its traits and flavors that are expressed in the unique mechanics, effects and skill types.

PvP – PvE
There is structured PvP and World versus world PvP (or just WvW) in Guild Wars 2. Structured is 5 on 5 matches in arenas.
PvE is designed to encourage fluid, natural cooperation between players. Any player contributing to a fight is rewarded and has a chance at loot and gets the same amount of experience regardless of how many other players were involved. Dynamic level adjustment scales higher level players down to the level of the area. Events and other encounters scale in difficulty as more players join in. Every player is able to revive others who have been defeated.

Which platforms can you play Guild Wars 2?

Guild Wars 2 is available to download only on PC and Mac. You can register an account here. 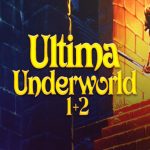 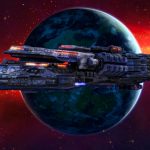