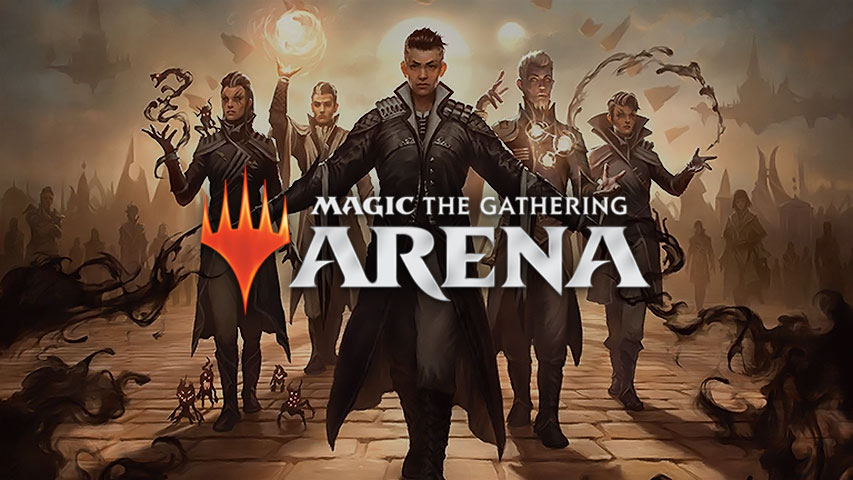 What is Magic The Gathering Arena?

Magic the gathering was the first trading card gaming since 1993 released by Wizards of the coast (now by Hasbro). A player in Magic starts with 20 points HP in every game, doing battle with other players you can cast spells, creatures, artifacts, lands, and planeswalkers. Your objective is to reduce your opponent’s life to 0, or you have the option to discard his deck to the graveyard until he can’t draw from his deck, a player can also lose if he must draw from an empty deck. It has so many rules than any other card game and sometimes this is frustrating.

As a player, you can choose to build your deck based on your preferences (between colors and type). But in the end, a typical deck must have a total of 60 cards. For the deck construction, you must follow the recent build decks from the pros, because when a new release is coming major changes can occur to your decks.

Which platforms can you play Magic The Gathering Arena?

Magic The Gathering Arena is available to download only on Android, Mac, iOS, and PC. You can check this link here for more info.

– Account/DRM required: Wizard of the Coast
– Free to Play 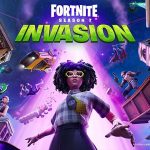