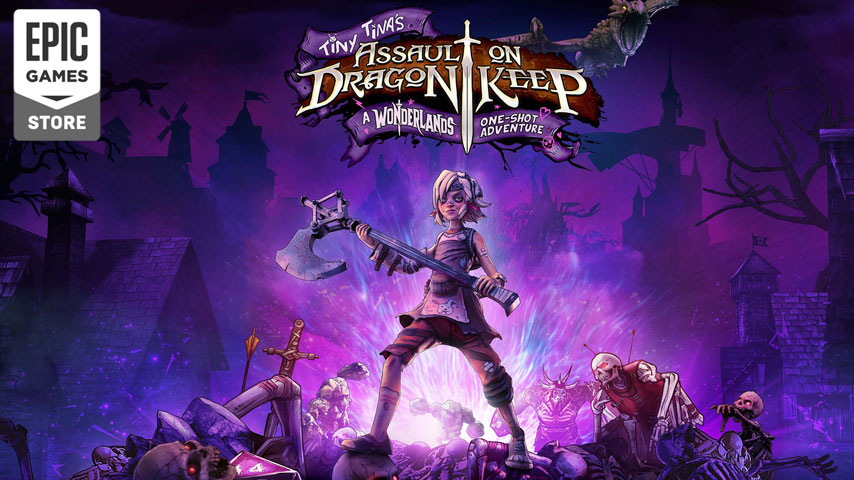 Is it a demo? A reboot? A stand-alone mini-game? Who knows? Whatever it is, it’s free in the Epic store for the next week. Tiny Tina’s Assault on Dragon Keep: A Wonderlands One-shot Adventure.

Seriously though: Tiny Tina’s Assault on Dragon Keep was the final capstone DLC for Borderlands 2 and IMHO one of the greatest DLCs ever. It was so good that Epic is releasing an entire game based on Tiny Tina’s world titled (appropriately enough) Tiny Tina’s Wonderlands.

Wonderlands is not coming out until March but Epic has rebuilt the story from Assault on Dragon Keep into a standalone game that serves as a prequel/demo for Wonderlands. This game is listed in their store with a retail price ($10USD) but it is being offered for free for the first week.

Whether or not you know Borderlands, you should be able to enjoy this as a stand-alone looter shooter and use it to determine if Tiny Tina’s Wonderlands is going to be your sort of game. 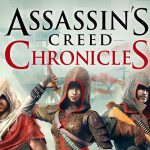 Beholder free in the Steam Store 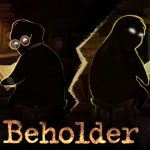