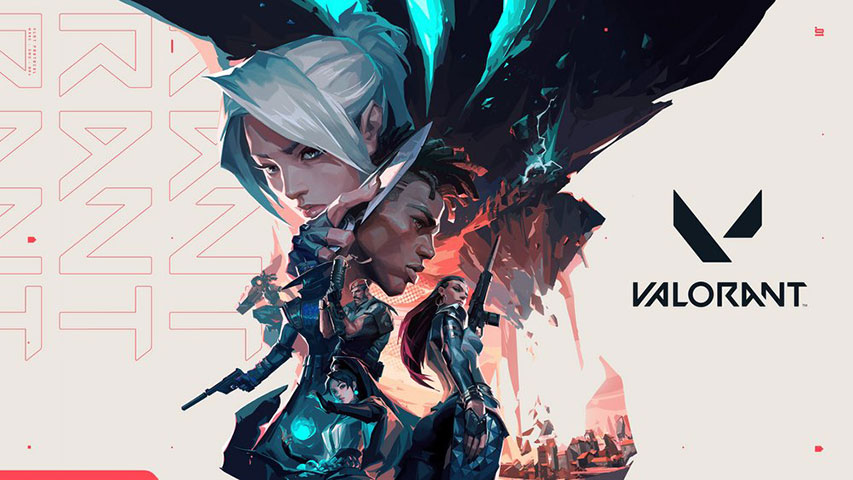 Valorant is a tactical 5 vs 5 shooter game developed by Riot Games.

It was first teased under the codename “Project A” in October 2019. On April 7, 2020, began as a closed beta period (with limited access) and later this year officially released on June 2, 2020. Now it is as one of the top FPS games.

This game allows the player to choose among a variety of agents, who all have a unique set of abilities. As of now, it contains five maps.

Which platforms can you play Valorant ?

Valorant is available to download only on PC. Valorant will also be released for mobile devices in near-feature without cross-play support.
You can check this link for more info. 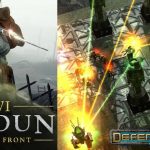 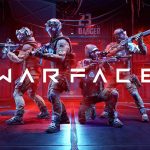