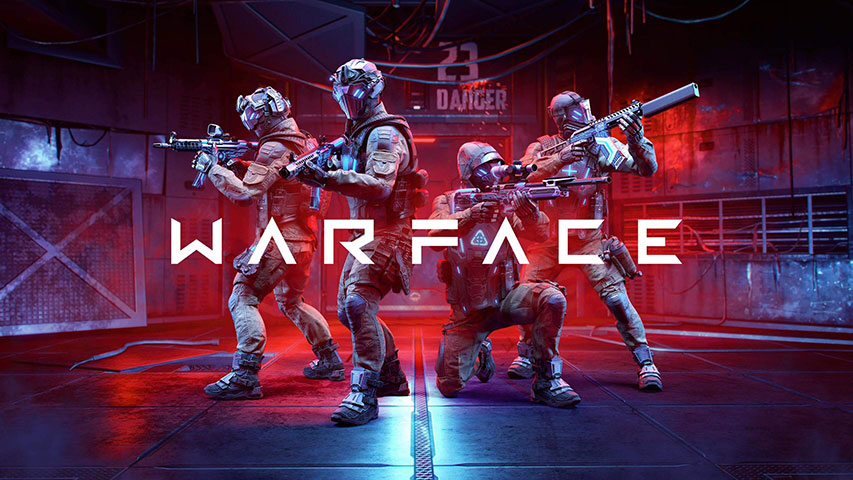 Warface is an online first-person shooter game developed by Crytek Kiev. It offers PvP modes against other players or PvE missions and raids.
You can customize your character with microtransactions that allow the player to purchase weapons, equipment, and cosmetic gear.

Players can choose between five different classes: Sniper, Rifleman, Engineer, Medic, or SED. Each class has its own specific role, like Battlefield 3. Medics can revive and heal, Engineers restores and repair armor, also can revive the SED, SED’s can eliminate large groups of enemies, Rifleman can provide additional ammunition and Snipers for long-range firefights.

Intense PvP
Over ten multiplayer modes with dozens of maps – from time-proven shooter classics to fresh experiments and the elaborated system of ranked matches with unique rewards await its heroes.

Compelling PvE
Play with your friends in exciting online missions or try yourself in full-scale raids with several difficulty levels and epic loot.

Diverse classes
Rifleman, Medic, Engineer, Sniper, and SED are at your service: assault the defenses of your enemies, revive your teammates, mine the corridors, take down the foes with precise shots or tank the enemy’s counter-attack – here you decide how to act!

Enormous customizable arsenal
Hundreds of weapons are at your disposal, customizable with a range of scopes, grips, flash guards, and camo to get the best performance tailored to your preference.

Which platforms can you play Warface?

Warface is available to download only on PC, Playstation, Nintendo Switch, and Xbox. You can check this link for more info.